63rd Anniversary Justice for All Celebration

63rd Anniversary Justice for All Celebration 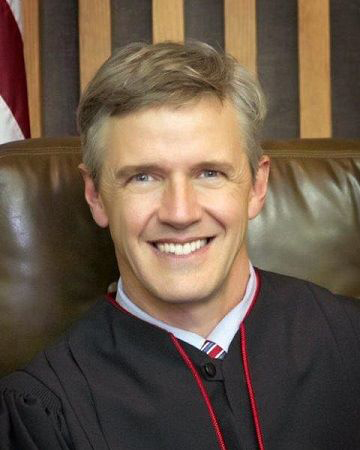 Judge Todd McKenney was elected to the Summit County Court of Common Pleas in 2014.

From 1989 to 1991 and again from 2005 to 2007, Judge McKenney served as a Judicial Law Clerk in the United States District Court for the Northern District of Ohio.

During his more than 25 years of legal experience, Judge McKenney has practiced law with the firms of Black, McCuskey, Souers and Arbaugh and most recently with Leiby, Hanna, Rasnick, Towne, Evanchan, Palmisano & Hobson, LLC.
Judge McKenney has served the Summit County residents in the past as a New Frank-lin City Council member, State Representative for the 43rd District of Ohio, Barberton Municipal Court Judge, and Judge of the Summit County Common Pleas Court Probate Division.
Judge McKenney has been active in the community and formerly served on the Board of The Chapel, the International Institute of Akron, Youth Excellence Performing Arts Work-shop (YEPAW) for African-American Teen Leadership, Akron Area YMCA Trustee, Green Family YMCA Advisory Board, Lake Anna YMCA Capital Campaign and Love Akron.

Judge McKenney currently serves as a Trustee for the Akron Bar Association, Akron Bar Foundation Fellow and a Board Member for Faithful Servants, free medical clinic.

Judge McKenney is married to Bethany and they have two children.

For over 45 years, ASCA, Inc. has been dedicated to providing a wide range of diverse and comprehensive services that addresses the needs of low-income residents of Summit County.

ASCA Inc. offers specific programs, resources and educational training that promote economic self-sufficiency to low-income residents while assisting individuals and families to move upwards and out of poverty by providing comprehensive systems, support and resources that are central to the programs and services offered.

Last year was a defining moment of our local, state and national history.   We celebrated 50 years of community action and fighting poverty by helping people and changing lives. Our nation came together to declare a War on  Poverty in 1964 when President Lyndon B. Johnson created Head Start and other programs serving low-income families. Later in 1964, he signed the Economic Opportunity Act, which created Community Action Agencies, Job Corps, VISTA, and other programs to fight poverty.

The promise of Community Action continues to change people’s lives, embody the spirit of hope and improve our communities - which makes them a better place to live.

The Community Award is being presented by State Representative Emilia Strong Sykes. Rep. Sykes has pushed an aggressive job creation plan, fighting to keep local jobs in Akron. Her passion for social justice and access to quality health and legal services to people in need is shown through her support of voter rights, criminal justice reform, an efficient social safety net for struggling Ohioans and an end to domestic violence.

Scot Stevenson is an attorney in private practice in Akron, Ohio.  He was admitted to the bar in 1992 and clerked for Judge John Reece at the Ninth District Court of Appeals until going into private practice in 1994.  After practicing in Barberton for 6 years, Attorney Stevenson moved to his current office with Alfred Schrader and Janice Romanoski.  As well as practicing as an attorney, Attorney Stevenson has been a Magistrate in Barberton Municipal Court, Hearing Officer for the Bureau of Motor Vehicles, and a Magistrate for Cuyahoga Falls Mayor’s Court.  Since he has been in private practice Attorney Stevenson has volunteered to accept Pro Bono cases for the VLSP and attend numerous Ask An Attorney programs sponsored by the Akron Bar Association and VLSP.  Scot was fortunate to meet his wife Diana Stevenson at the University of Akron Law School and has been married for 22 years.  They are proud parents of eighteen-year old Joshua and fifteen-year old Alex.

Jane Taylor, Esq., will present the Pro Bono Award. Taylor is the Director for Pro Bono and Communications for the Ohio Legal Assistance Foundation. Prior to her employment with the Foundation she practiced law for 25 years at the Akron law firm of Guy, Lammert & Towne, concentrating her practice in commercial litigation, creditors’ rights and bankruptcy. In 1994, Ms. Taylor was elected the first female president of the Akron Bar Association, and was president of the Ohio State Bar Association from 2005 to 2006. She holds a B.A. in journal-ism from Kent State University and a J.D. from the University of Akron School of Law. 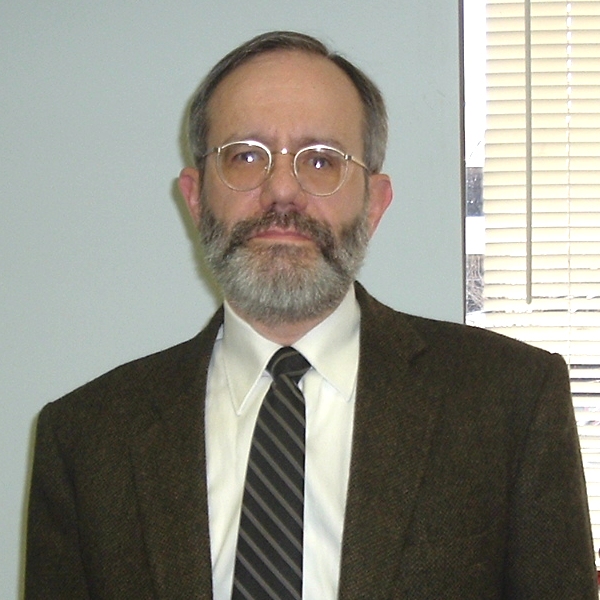 After receiving his B.A. in Political Science from the University of Akron in 1971, Greg went on to receive his J.D. from the University of San Diego School of Law, where he volunteered at legal aid clinics. In 1977, Greg began his long career as an advocate for low-income individuals in Northeast Ohio when he joined Summit County Legal Aid, a predecessor of Community Legal Aid Services, Inc. Throughout his career, Greg has focused mainly on the areas of housing, foreclosure defense, consumer law and public benefits. In 2006, Greg was a co-founder and co-facilitator for the Summit County Foreclosure Prevention Partnership Program. In 2007, he was a member of the Summit County Predatory Lending Task Force, and served as Chair of the committee recommending creation of a county office of consumer affairs. He served as vice-president of the Board of the Summit County Office of Consumer Affairs.

Greg’s community participation has also included his service on the Board of Trustees of the Akron Summit Community Action Agency, including service as Board Treasurer, and in 1980 received a distinguished service award from ASCAA. In 1999, Greg received the Bishop Cosgrove Justice Award for his dedication to advancing the rights of low-income community members. This is the highest honor awarded by the Akron Catholic Commission. Greg was also awarded the Certificate of Appreciation from the Ohio Legal Assistance Foundation in 1998 for his outstanding contributions in a civil legal services program. About his service with Legal Aid, Greg has said, “Working at Legal Aid has been a blessing.  It is a privilege to help families and individuals of limited means through their legal issues, and to create the opportunity for them to be empowered for the future with the knowledge they gain. There is also the opportunity to make positive, systemic change for those we serve.” 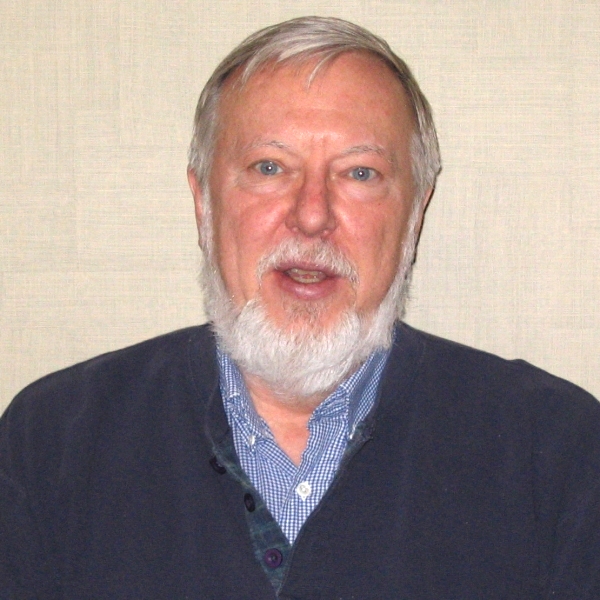 Richard graduated with honors from Ashland College in 1968, earning a B.S. in History and Po-litical Science. He went on to study at Ohio Uni-versity and Xavier, ultimately receiving a Masters in Administration of Criminal Justice from Xavier in 1973. Prior to joining Legal Aid, Richard en-joyed a long career in public service, as a Social Worker for the Ohio State Reformatory in Mans-field, then the Indian Rivers School in Massillon, and as a Probation Counselor for Richland County Court of Domestic Relations. Upon receiving his J.D. from the University of Akron School of Law in 1987, Richard joined the Wooster-Wayne Legal Aid Society, Inc., a predecessor to Community Legal Aid Services, Inc. Richard has focused on landlord/tenant law, housing discrimination, consumer issues, juvenile  law, estate planning, and family law throughout his twenty-six year career with Le-gal Aid. Richard’s service was inspired by his realization early in his career in the corrections system that “poverty and substance abuse issues had much to do with explaining why most inmates were incarcerated.”  Through his work with Legal Aid, he remains committed to combating these issues. 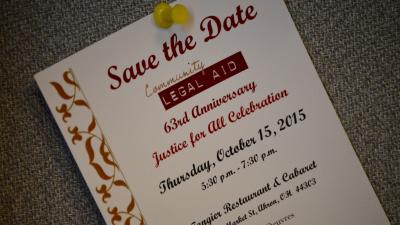